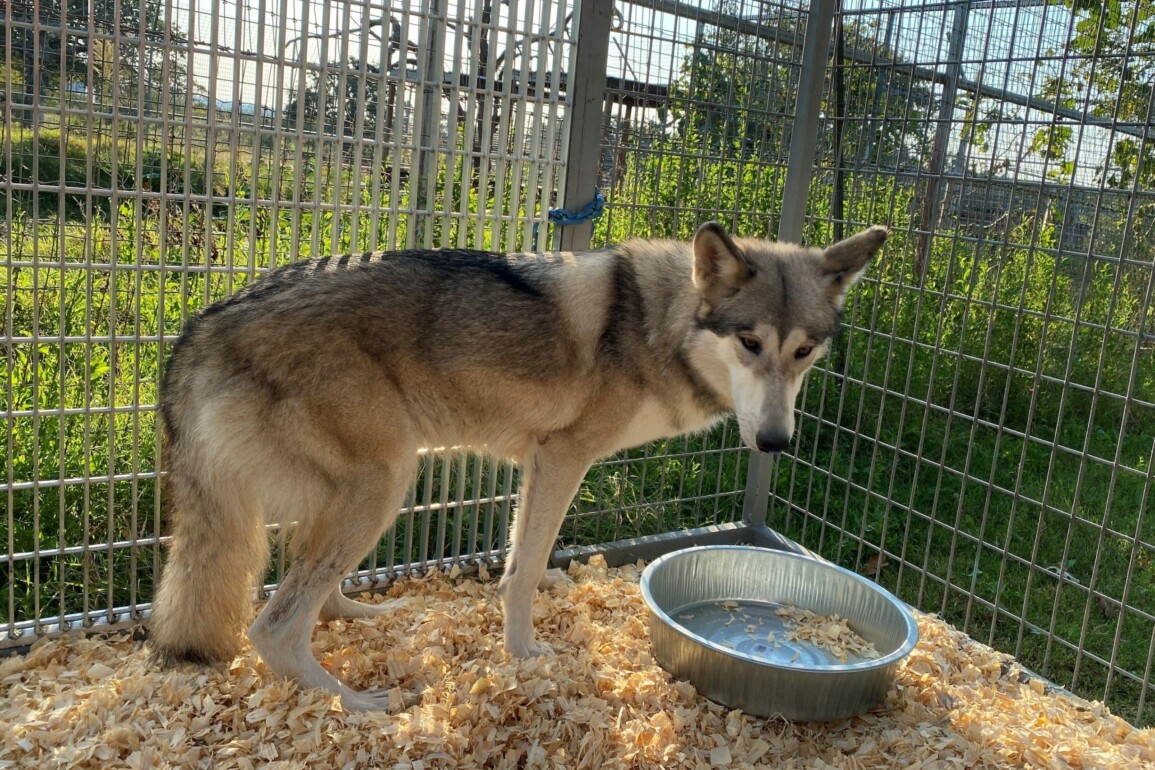 One of eleven rescued wolves in a transfer cage awaiting transportation to The Wild Animal Refuge in Colorado. Eleven wolves, three tigers, a grizzly bear and black bear are the last animals to be removed from the Greater Wynnewood Exotic Animal Park in Oklahoma.

KEENESBURG, Colo., Oct. 9, 2020 /PRNewswire/ — The Greater Wynnewood Exotic Animal Park in Oklahoma, featured in the Netflix docuseries, “Tiger King,” is now closed forever and the last of the animals formerly owned by Joe Exotic, whose real name is Joseph Maldonado-Passage, have been rescued and rehomed to The Wild Animal Sanctuary in Colorado.

The rescue of these last animals and the closure of the animal park are the end result of a years-long legal battle between Carole Baskin, the president of Big Cat Rescue, Joe Exotic and his former business partner, Jeff Lowe, who assumed control of the park upon Joe Exotic’s imprisonment.  Baskin was awarded the park and property by a court order in May.

All of the animals are currently being medically evaluated as well as beginning the process of rehabilitation that will lead to their being released into large-acreage, natural habitats at the Refuge in the coming weeks.

About The Wild Animal Sanctuary

Located near Keenesburg, Colorado, The Wild Animal Sanctuary is the largest nonprofit carnivore sanctuary in the world, with over 600 rescued animals including lions, tigers, bears, wolves, leopards and other large carnivores living in large-acreage natural habitats. Established in 1980, the Sanctuary operates three locations in both Colorado and Texas with more than 10,000 acres for abused, abandoned and confiscated carnivores and specializes in rehabilitating captive wildlife so they can be released into natural habitats where they can roam freely and live with others of their own kind.  More information is available at www.wildanimalsanctuary.org