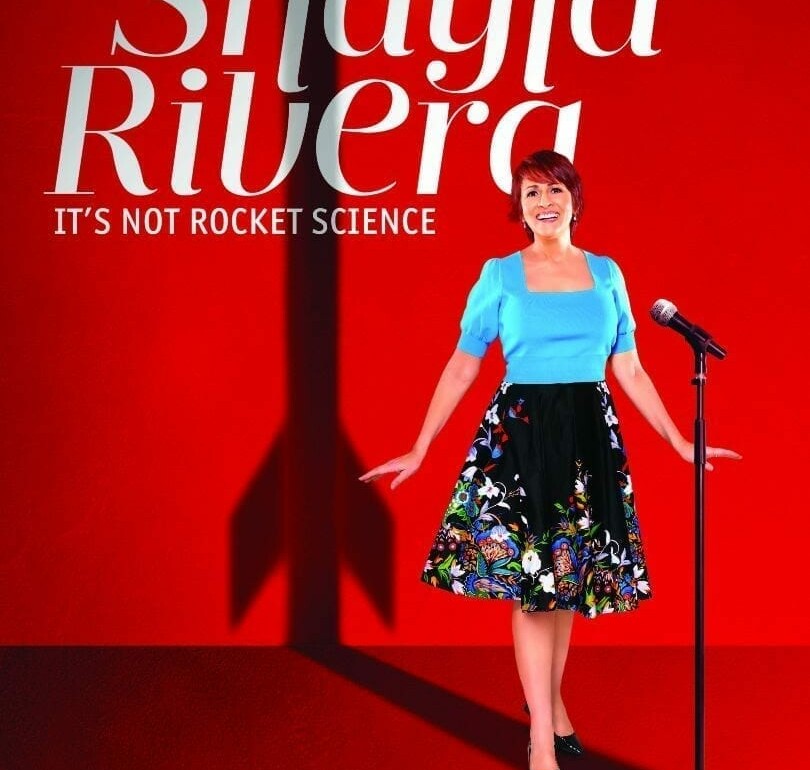 HBO Latino’s new stand-up comedy special SHAYLA RIVERA: IT’S NOT ROCKET SCIENCE debuts on FRIDAY, OCTOBER 9 (9:30-10:00 p.m. ET/PT) on HBO Latino and available to stream on HBO Max. Rivera has made a name for herself, not only as a comedian, but also as an Aerospace Engineer, former Rocket Scientist with NASA, keynote speaker, Writer, Producer, and as a Professor of Practice with the College of Engineering at Texas A&M University.

A featured comedian in HBO Latino’s “Entre Nos, Part 2,” the hilarious Shayla Rivera hits the stage once more – this time for a comedy special of her own. A former rocket scientist, Rivera talks about being Puerto Rican in Texas, the challenges of motherhood, dating non-Latinos, and much more in this uninhibited half hour of comedy.

Shayla Rivera is an Aerospace Engineer and former Rocket Scientist with NASA turned woman of all trades including, salesperson, corporate trainer, International Keynote Speaker, TEDx Speaker, TV & Radio host, Emcee/Host, Comedian, Actor, Writer, Producer, Seminar Facilitator, Panel Moderator and as of 2017, Director of the ENGR[x] program and Professor of Practice with the College of Engineering at Texas A&M University.

Rivera is the creator and star of “Rocket Science and Salsa,” the hit one-woman show that earned her a “Best Lead Actress” nomination from the NAACP Theater Awards. She has also been a guest on the “The Dennis Miller Show,” “The Roseanne Show,” ”The Martin Short Show,” and was featured in the show “Paul Rodriguez Latin All Stars” as well as the Comedy Central special, “Comedy Rehab” with Paul Rodriguez.