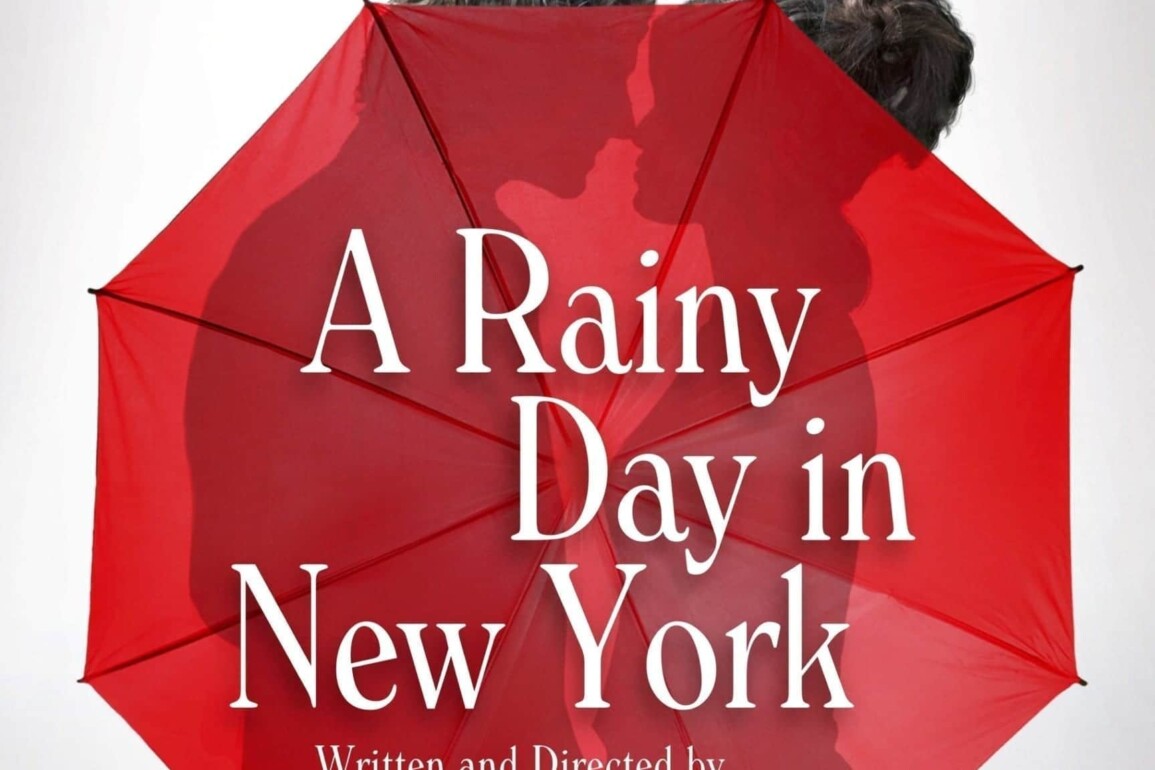 A RAINY DAY IN NEW YORK has been acclaimed as another engaging work in writer-director Woody Allen’s recent run of extraordinary films, including Café Society, Blue Jasmine and Midnight in Paris. Allen has gathered a splendid cast, featuring some of Hollywood’s most promising young stars including Oscar nominee Timothée Chalamet (Call Me by Your Name, Little Women), Elle Fanning (The Roads Not Taken, The Beguiled) and Selena Gomez (The Dead Don’t Die, Spring Breakers).

A RAINY DAY IN NEW YORK tells the story of college sweethearts, Gatsby (Timothée Chalamet) and Ashleigh (Elle Fanning), whose plans for a romantic weekend together in New York City are dashed as quickly as the sunlight turns into showers. The two are soon parted, and each has a series of chance meetings and comical adventures while on their own.

Over the course of a dreamy and drizzly day in New York, Ashleigh discovers she might not be who she thought she was and Gatsby learns that while you only live once, once is enough if you find the right person.

The Daily Mirror gave A RAINY DAY IN NEW YORK five stars and said “Timothée Chalamet is excellent.” The Jewish Chronicle said the film is “brilliantly acted” and “charmingly whimsical” calling it a  “true return to form for the legendary filmmaker.”