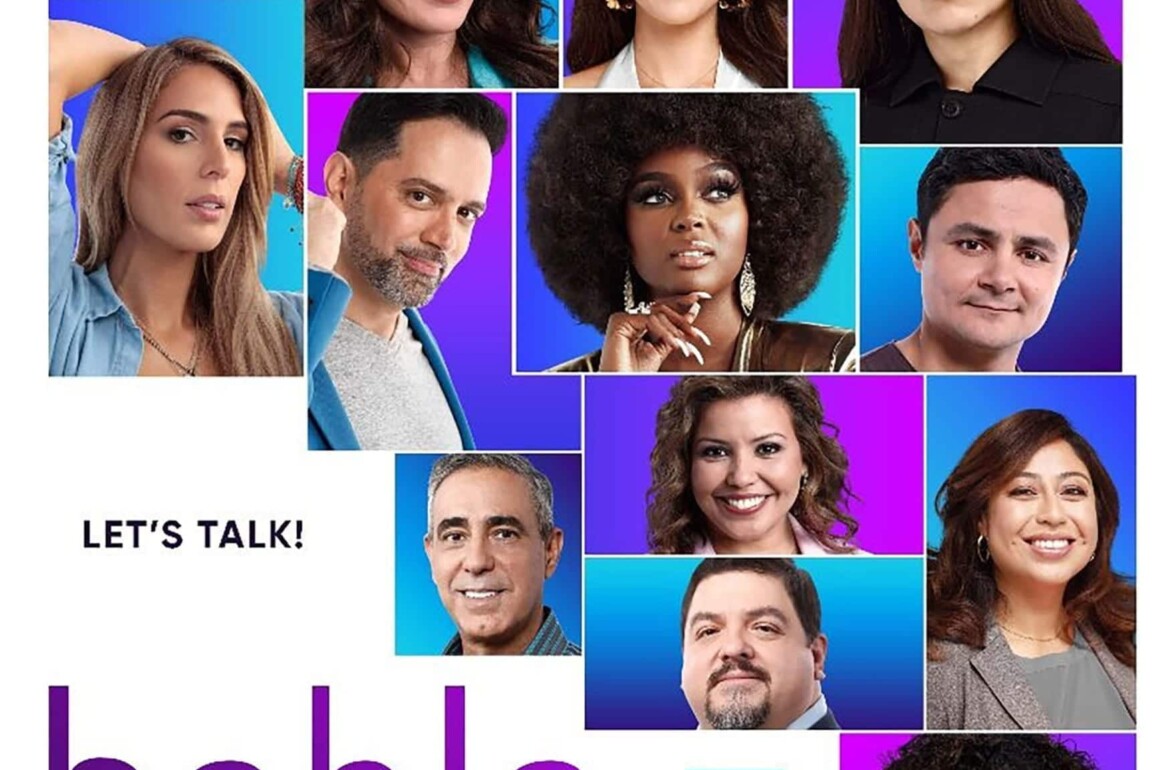 HABLA NOW will be available on HBO Latino and to stream on HBO Max.

“Habla” is a landmark public affairs news and documentary program featuring interviews with everyday heroes, a cadre of inspiring celebrities and influential Latinos from all walks of life who, through their reflections and testimonies, lift the voices of the nearly 50 million+ Latinos who live and thrive in the United States. Sometimes funny, often poignant, always truthful, the program provides a platform to reflect, celebrate and honor the humanity and strength of individual Latino lives. The stories told have an educational and cultural impact not only on the fast-growing American Latino community, but also with a broader audience. The universal experiences shared in “Habla” provide an opportunity to bridge cultural gaps in both directions.

“The Latino population is incredibly diverse, but it’s often painted with a wide monochromatic brush,” says director and series creator, Alberto Ferreras. “Since 2003, ‘Habla’ (Speak Up) has created a space to include Latinos from all walks of life in order to lift up the voices and experiences of this group, and better reflect our depth and diversity. With this latest installment of the series, we hope to spark thoughtful conversation and build bridges of understanding, as we work together to reimagine a more just and inclusive United States of America.”

HABLA NOW features the contributions of the following talent: