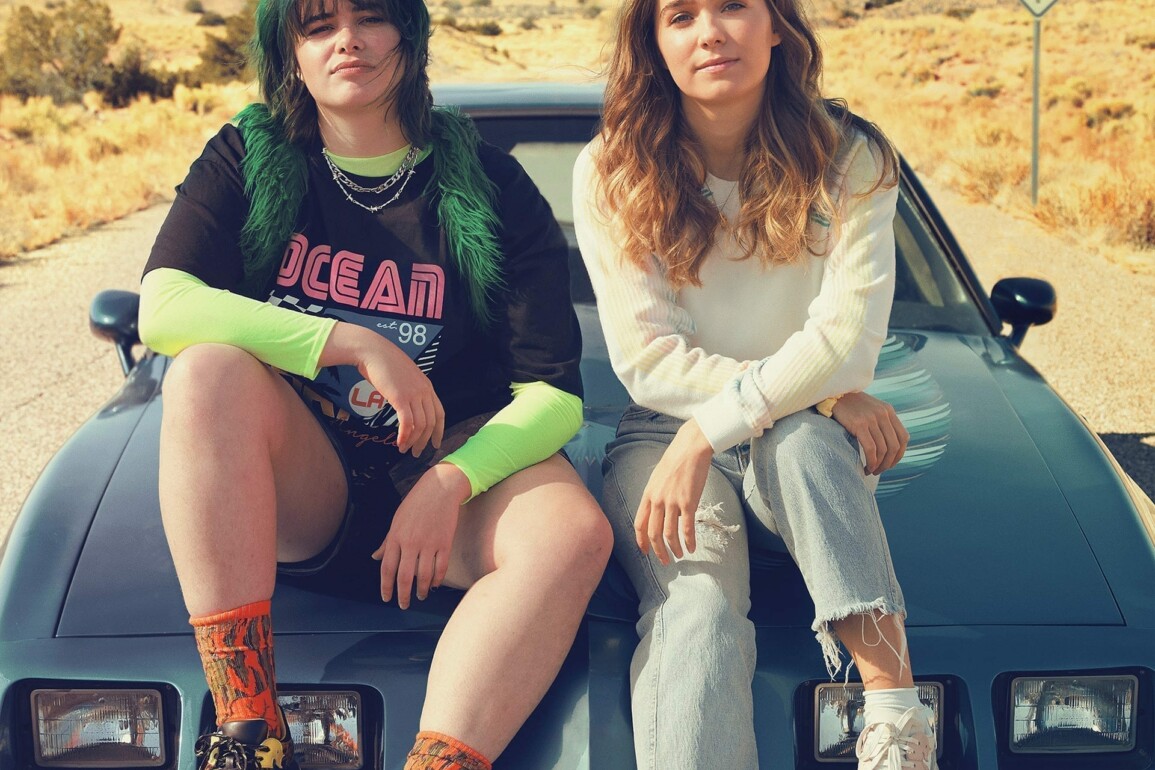 LOS ANGELES, CA – August 12, 2020 – HBO Max and WarnerMax’s original feature film, Unpregnant, adapted from the young adult HarperCollins novel by authors Jenni Hendriks (How I Met Your Mother) and Ted Caplan (music editor for The Hate U Give, The Greatest Showman), is set to premiere on the platform Thursday, September 10. From
Berlanti Schechter Films and PICTURESTART, the film offers a mix of humor and grounded human emotion as it tackles complicated friendships and the difficult road to adulthood, all while in a stolen Trans-Am. Emmy® winner Rachel Lee Goldenberg (Valley Girl, A Deadly Adoption, The Mindy Project) directs the motion picture and also wrote the screenplay with authors Hendriks & Caplan, Jennifer Kaytin Robinson (Someone Great), and William Parker.

In Unpregnant, seventeen-year-old Veronica (Haley Lu Richardson) never thought she’d want to fail a test—that is, until she finds herself staring at a piece of plastic with a blue plus. With a promising college-bound future now disappearing before her eyes, Veronica considers a decision she never imagined she’d have to make. This never-taken-lightly decision leads her on a 1000 mile hilarious road trip to New Mexico over three days with her ex-best friend, Bailey (Barbie Ferreira) where they discover sometimes the most important choice you’ll make in life is who your friends are.